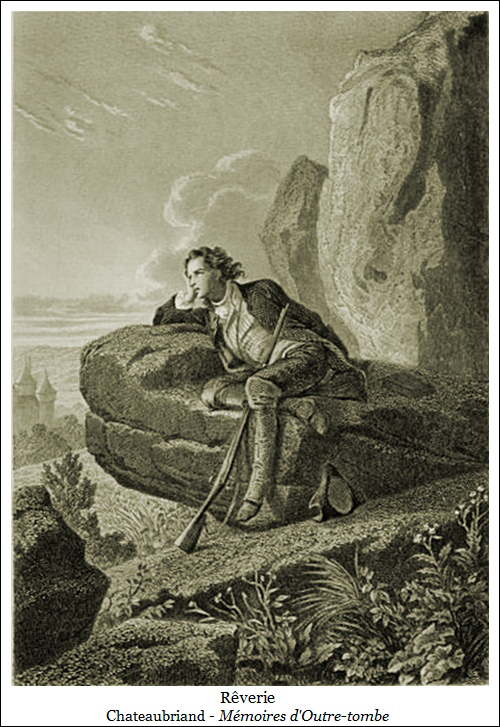 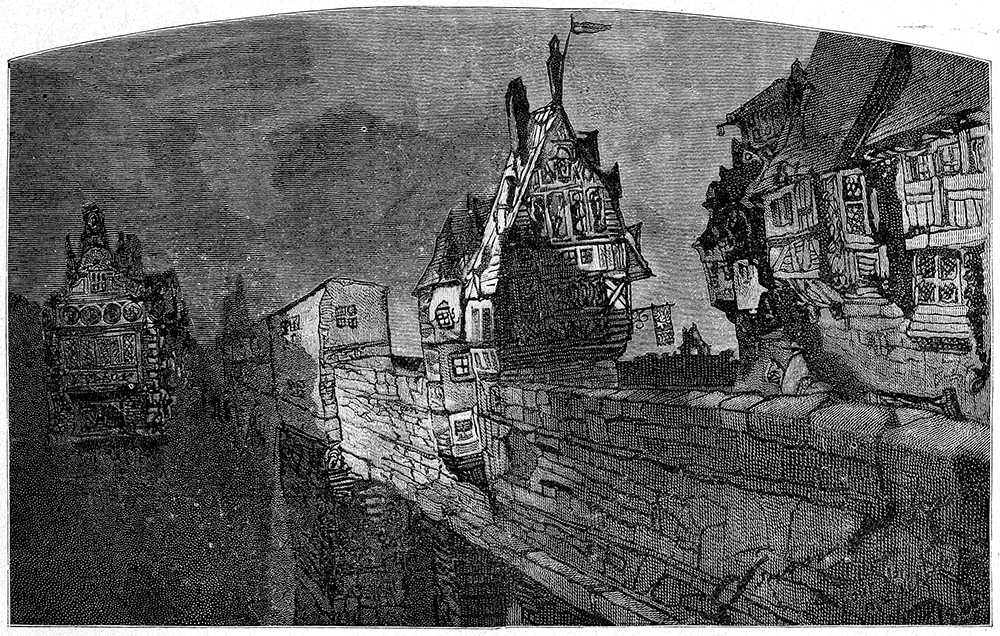 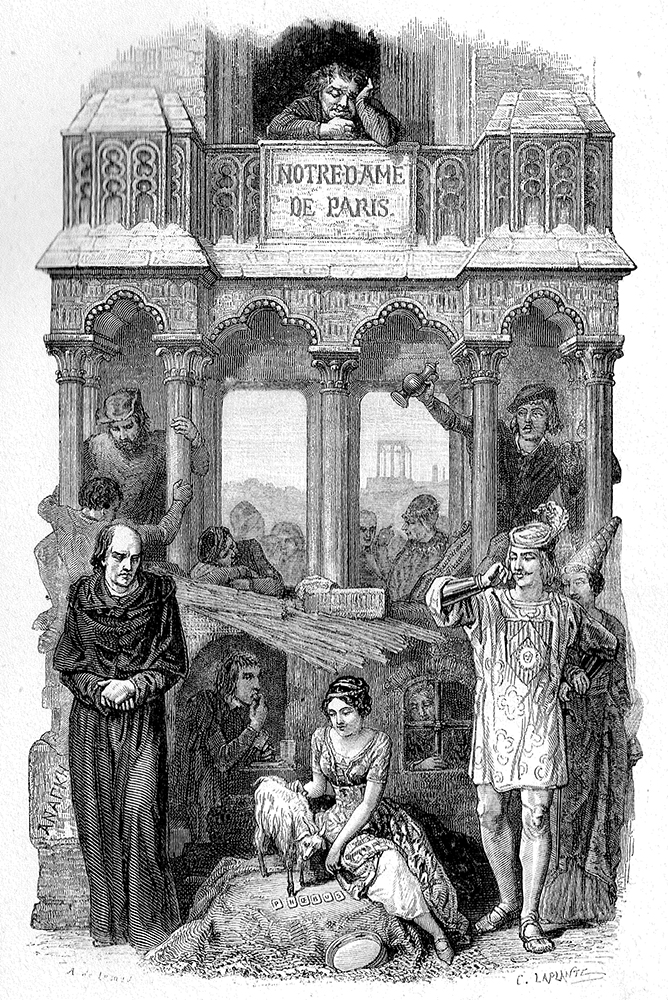 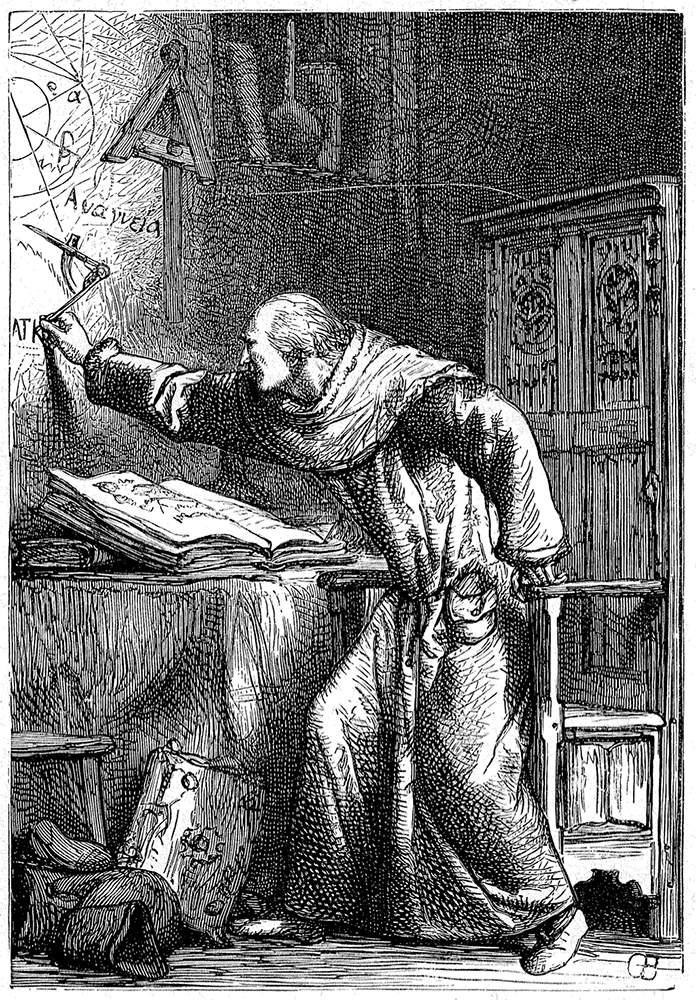 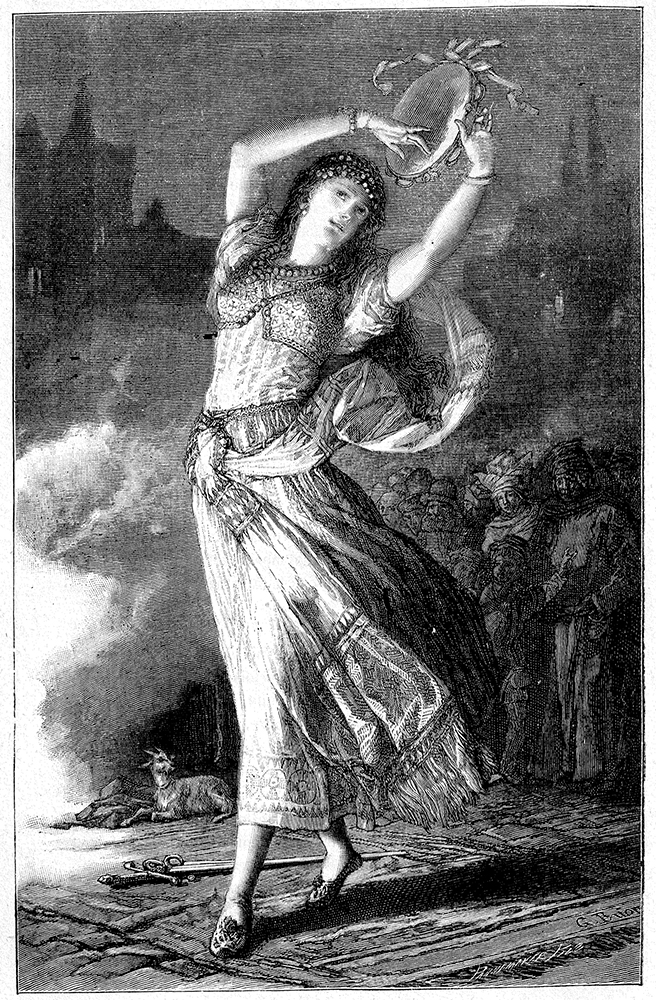 From the Romantic Movement to the Historic Monuments

The Romantic Movement
Romanticism was born in England and Germany in the 18th century and developed in France during the Restoration period (1814-1830). Repudiating the regulariry of the classical and the philosophical rationalism of the « Enlightenment (an intellectual current of the 18th century), Romanticism exists in the realms of feeling, of intimacy, of spirituality, in the colours and in the aspiration towards the infinite. It renews the art of literature, the role of the thinker and of the man confronting the world, by incorporating history within literature, by reviving its medieval roots “this magnificent art that the Academies killed”. It describes a world populated with dark and disturbing ruins, that of the gothic novels. François-René de Chateaubriand, Charles de Montalembert were the first inspirers...

Notre-Dame de Paris
In 1831, Victor Hugo published "Notre-Dame de Paris". Through the novel, the description of the cathedral is a powerful plea: "Few more beautiful architectural pages than this facade", "everything is held in this art come from itself, logical and well proportioned ...". Rejecting the canons of classical and cold art, stemming from Greek and Roman antiquity, it is an art that expresses the humanity of the worker and the whole society that accompanies him "Vast symphony in stone; colossal work of a man and a people together... prodigious product of the contribution of all the forces of an epoch, where, on each stone one sees protruding in hundred ways the fantasy of the worker disciplined by the genius of the artist...".

It is a huge popular success, which, through an eloquent description of the cathedral and the old Paris, leads to the awakening of an awareness for the monuments of the Middle Ages, and their anchoring in society: Gothic architecture becomes the national architecture.

Historical Monuments
Already, during the Revolution, the "vandalism" against the monuments had provoked a popular reaction in favor of their conservation, but without raising awareness of their deep significance.

"To measure the toe is to measure the giant": Victor Hugo reveals what today's generations receive as a heritage from the genius and modesty of the builders of cathedrals; their honouring flatters the living, and becomes an argument of pride, of national solidarity.

"The time has come when .... a universal cry must finally call the new France to the rescue of the old. All kinds of profanation, degradation and ruin threaten at the same time the little that remains of these admirable monuments of the Middle Ages, where the old national glory was imprinted, to which the memory of the kings and the tradition of the people are attached" (Victor Hugo, War to the Demolishers, 1834).

It is this service which is responsible today in the name of the public interest for the conservation of the Heritage in France. 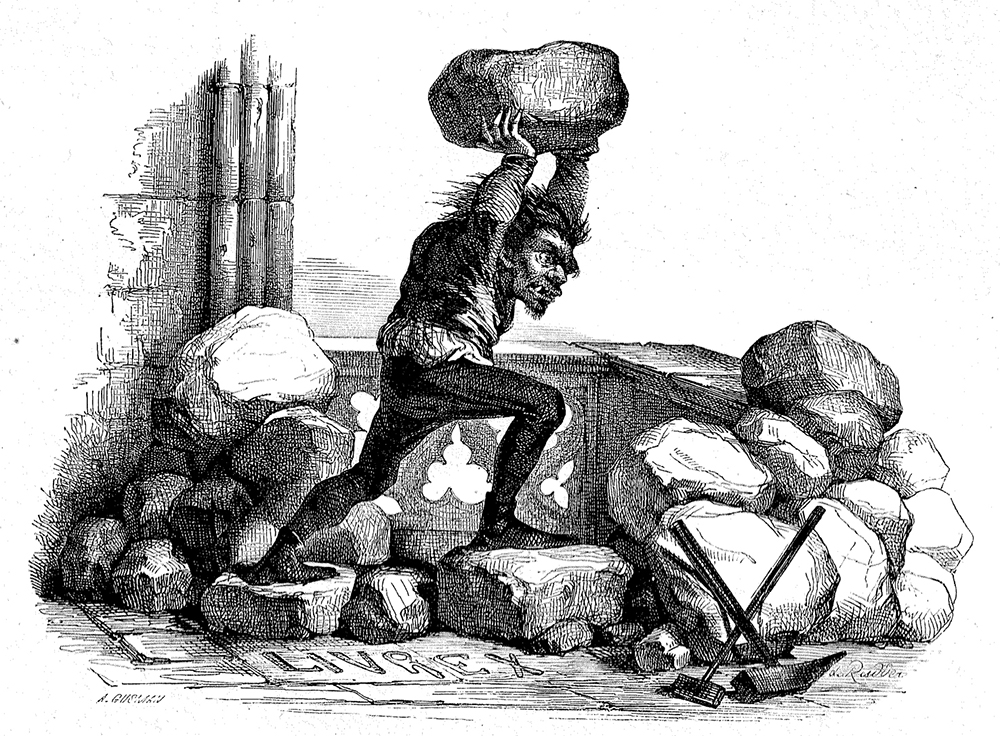 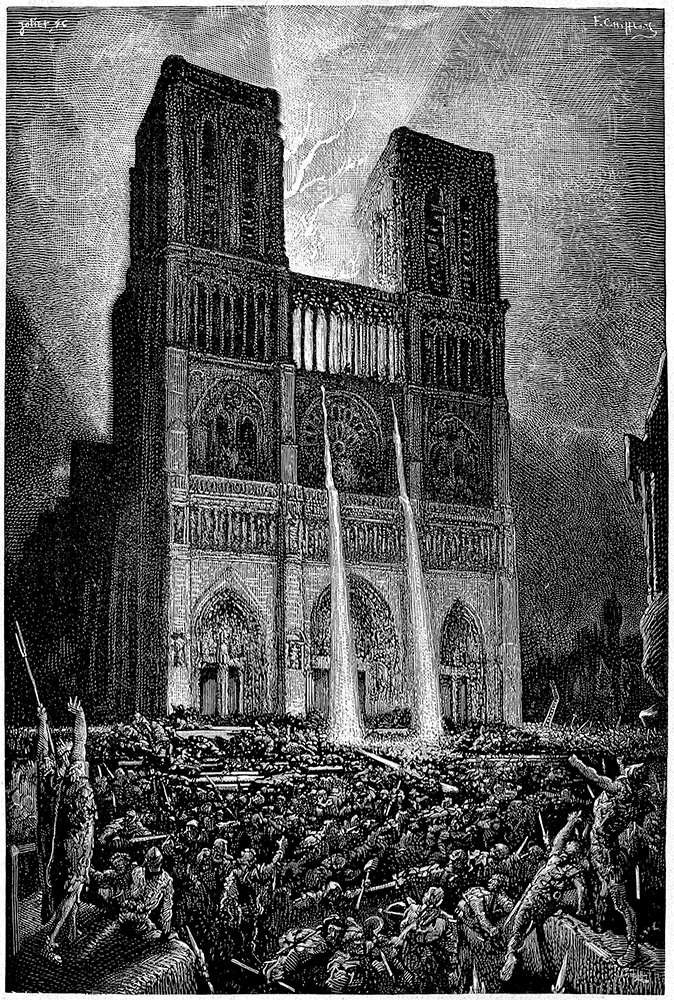 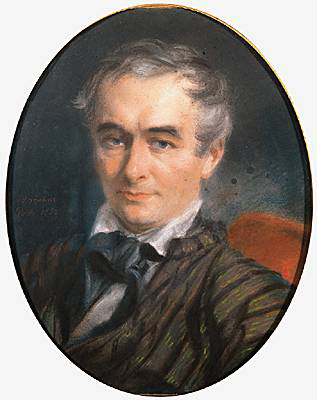