Chapter 1  The Critique of Gifts 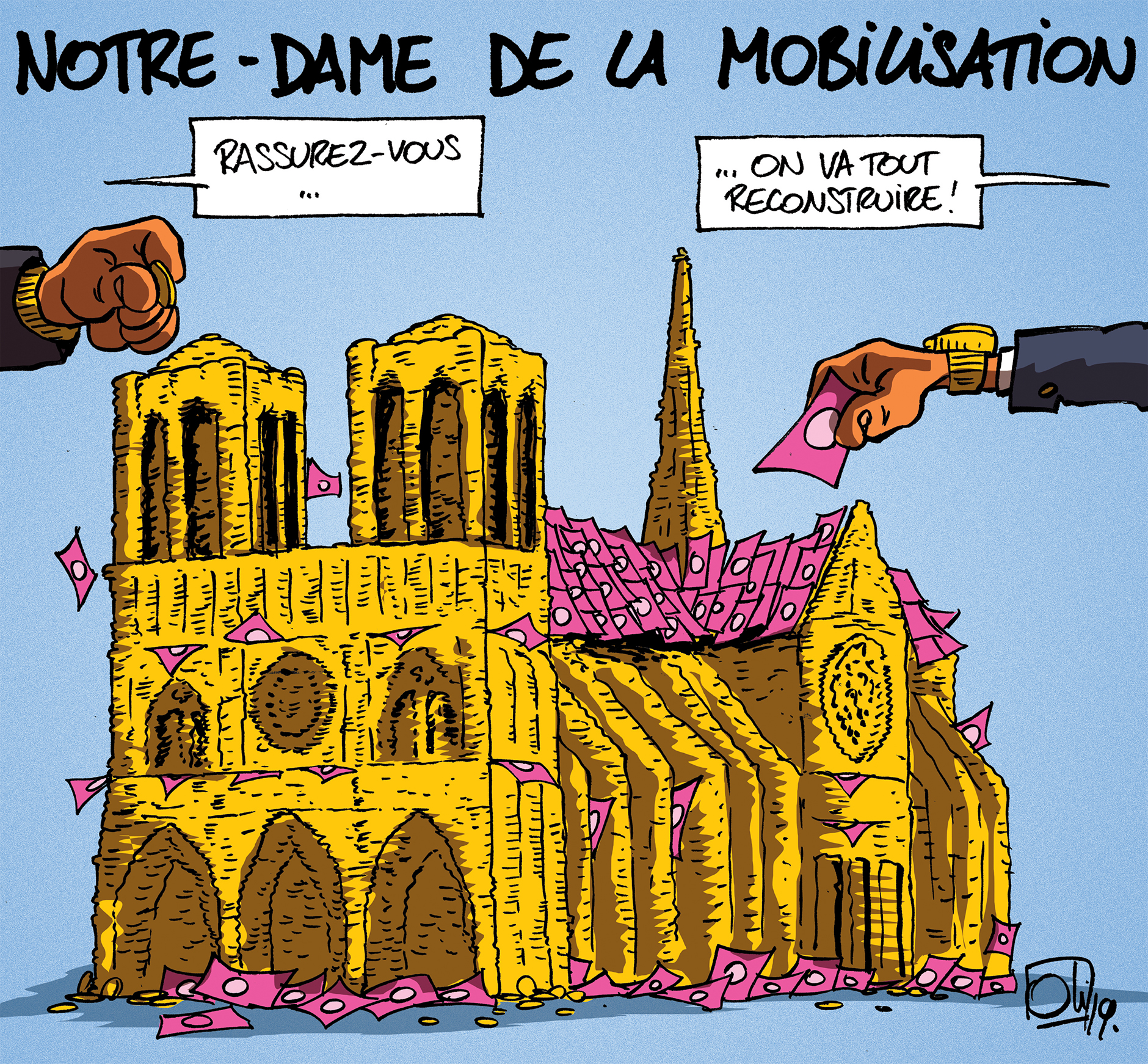 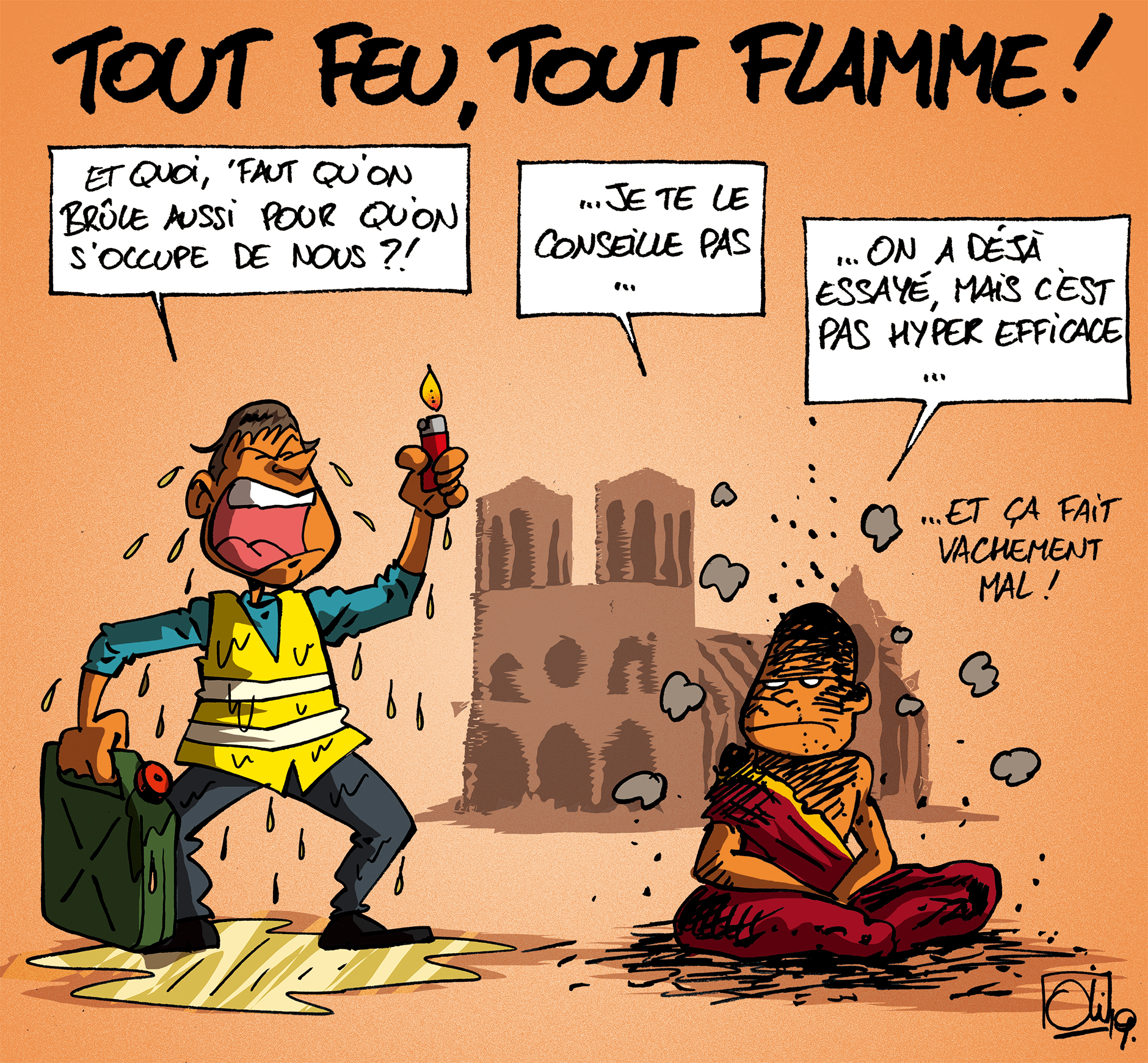 By 2021, two years after the fire, 833 million euros in donations had been collected from 340,000 donors in 150 countries. This surge of philanthropy is commensurate with the monument's fame and today appears to be the sign of a collective and worldwide appropriation of the cathedral, which has become a shared symbol. In the immediate aftermath of the fire, however, the first donations collected provoked a lively controversy. On the evening of 15 April 2019, French President Emmanuel Macron announced the launching of a fund-raising campaign for the restoration of the cathedral. The next day, hundreds of millions of euros were pledged by the country's largest fortunes. The three richest families alone – all of who are invested in the production of luxury goods – pledged half a billion euros. The sudden influx of these donations immediately provoked strong reactions and many public figures spoke out to denounce the inappropriateness of these exorbitant sums. French law encourages donations by offering substantial tax reductions (up to 60% for companies), but the controversy led some of the most important donors to declare on 17 April that they would not benefit from this tax exemption. Indeed, even if the sums pledged were in themselves impressive, it was their timing that especially shocked and stirred controversy: the fire came in the middle of a major social crisis in France, characterized by the Yellow Vests movement. Emotions linked to loss of the cathedral heritage were confronted by mass mobilization over social inequalities. The impulsive donations of the uber-rich provoked indignation and anger because they contrasted starkly with the lack of funding available for alleviating social misery. They were perceived as a publicity stunt, an expression of hypocrisy, and a form of indecency. They conveyed the message that human life has less worth than a building. In the end, it is the capacity of heritage to transcend individual lives that is questioned. Donations therefore unveil several scales of moral value, dividing opinion and revealing that the emotion about heritage is inherently polemical and political.

Chapter 2  Notre-Dame of the Yellow Vests 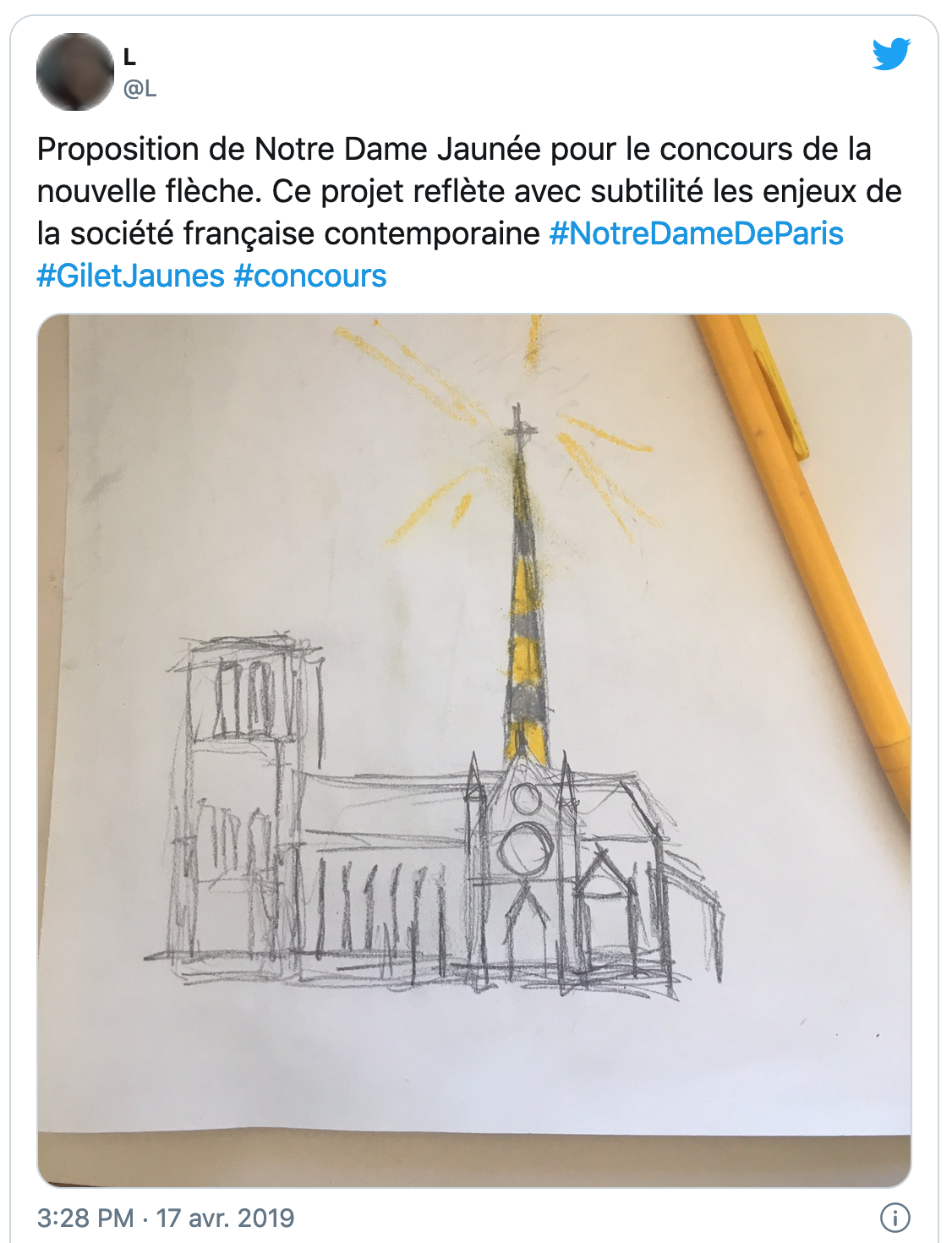 Proposal of Notre-Dame, yellowed for the competition of the new spire. © Twitter, 17 avril 2019. 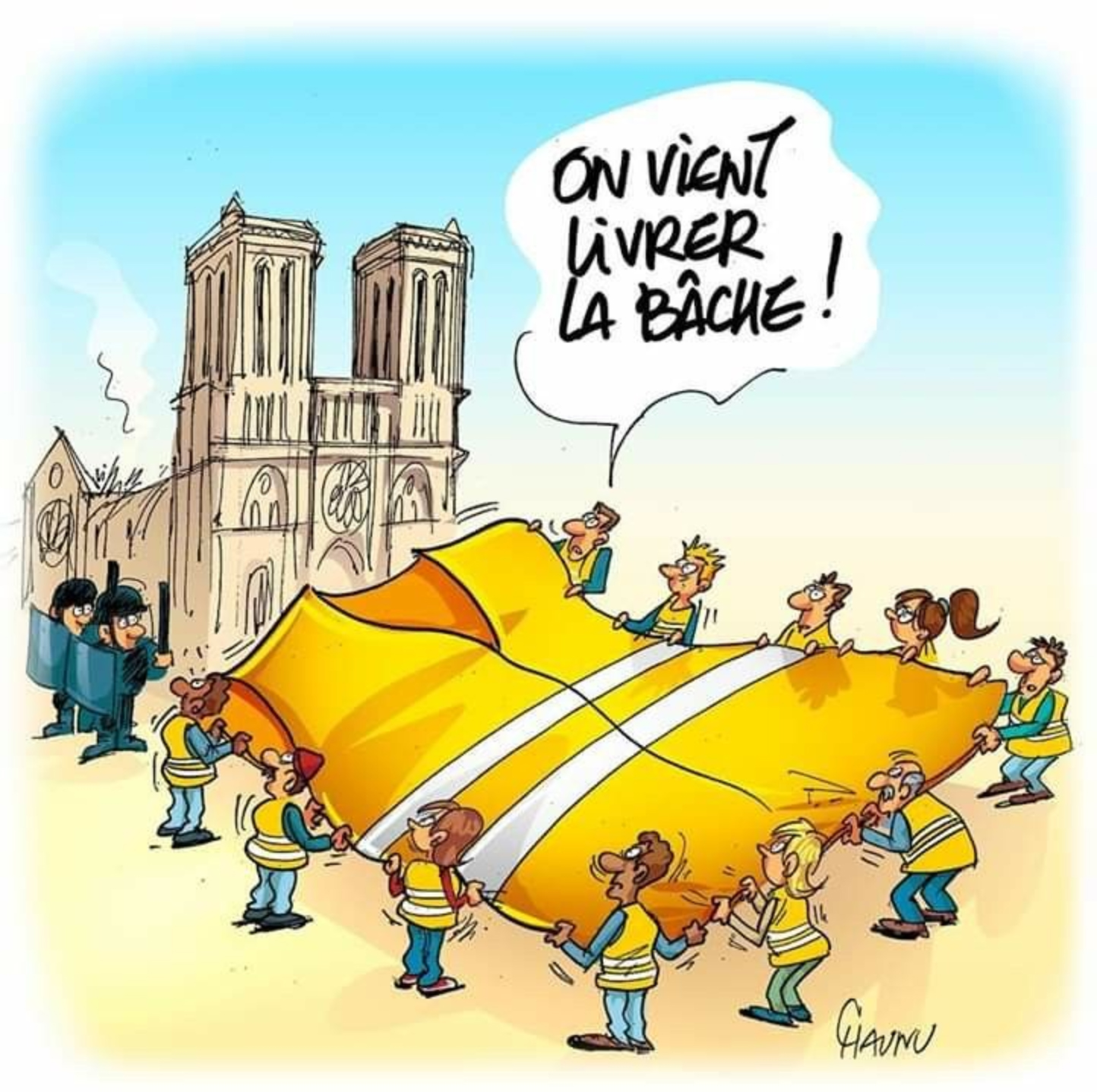 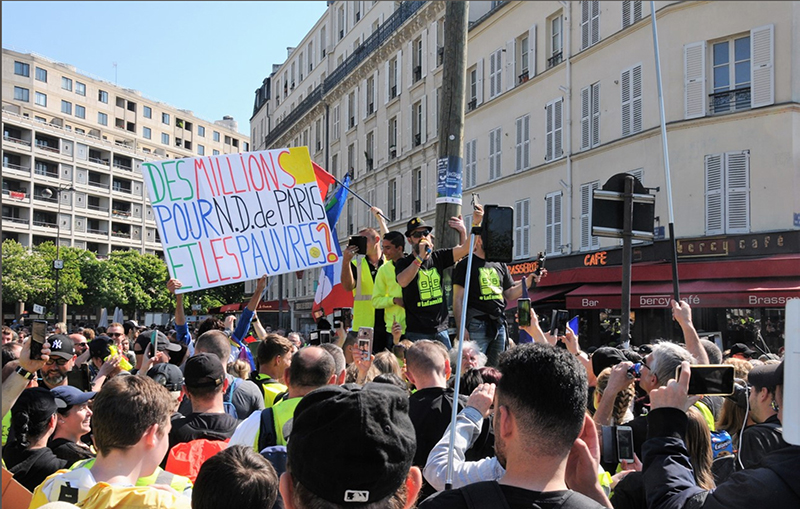 The fire of 15 April 2019 broke out on the evening when President Emmanuel Macron, at the end of a Great National Debate, was meant to declare the state's response to the Yellow Vests movement. The planned speech was canceled so that the president could be at Notre Dame to follow the progress of the battle against the flames.

The spectacular social movement that came to be embodied in the Yellow Vests movement was triggered in November 2018 by the increase in fuel prices. The protest quickly expanded to include numerous grievances, which coalesced around demands for better living conditions for the working classes and for profound changes to the political system. The movement, which manifested at a national scale, but without central organization, was unprecedented. It is difficult to describe the movement because of its heterogeneity. Initially, it brought together a majority of suburban and small town employees and workers whose incomes and diplomas are modests and who had rarely demonstrated. The proportion of women and men was balanced. Few had confidence in institutional politics and many claimed to be ‘apolitical’, refusing to position themselves along traditional party lines.

The cathedral fire therefore occurred at a very particular moment in France’s political and social situation. This context largely determined the meaning that the fire took, as well as the emotions and reactions that it aroused. Many Yellow Vests protesters reacted to the burning of Notre-Dame by leaving testimonies of their relationship to the cathedral. While criticizing the political and media treatment of the event, they also re-appropriated the monument through texts or images that circulated on social networks, and they erected replicas of the monument on the traffic circles that the movement occupied throughout France. Thus, Notre-Dame des Palettes or Notre-Dame des Droits enjoyed an ephemeral existence in the west of France before being dismantled by the authorities. This is a paradoxal parallel, as expressed by the slogan ‘We build, they destroy’. Thought of as community spaces, these monuments were meant to embody an alternative model of society and a popular vision of heritage, thereby claiming differentiation to the conventional model represented by the national monument.

Chapter 3  Laughing at the Disaster 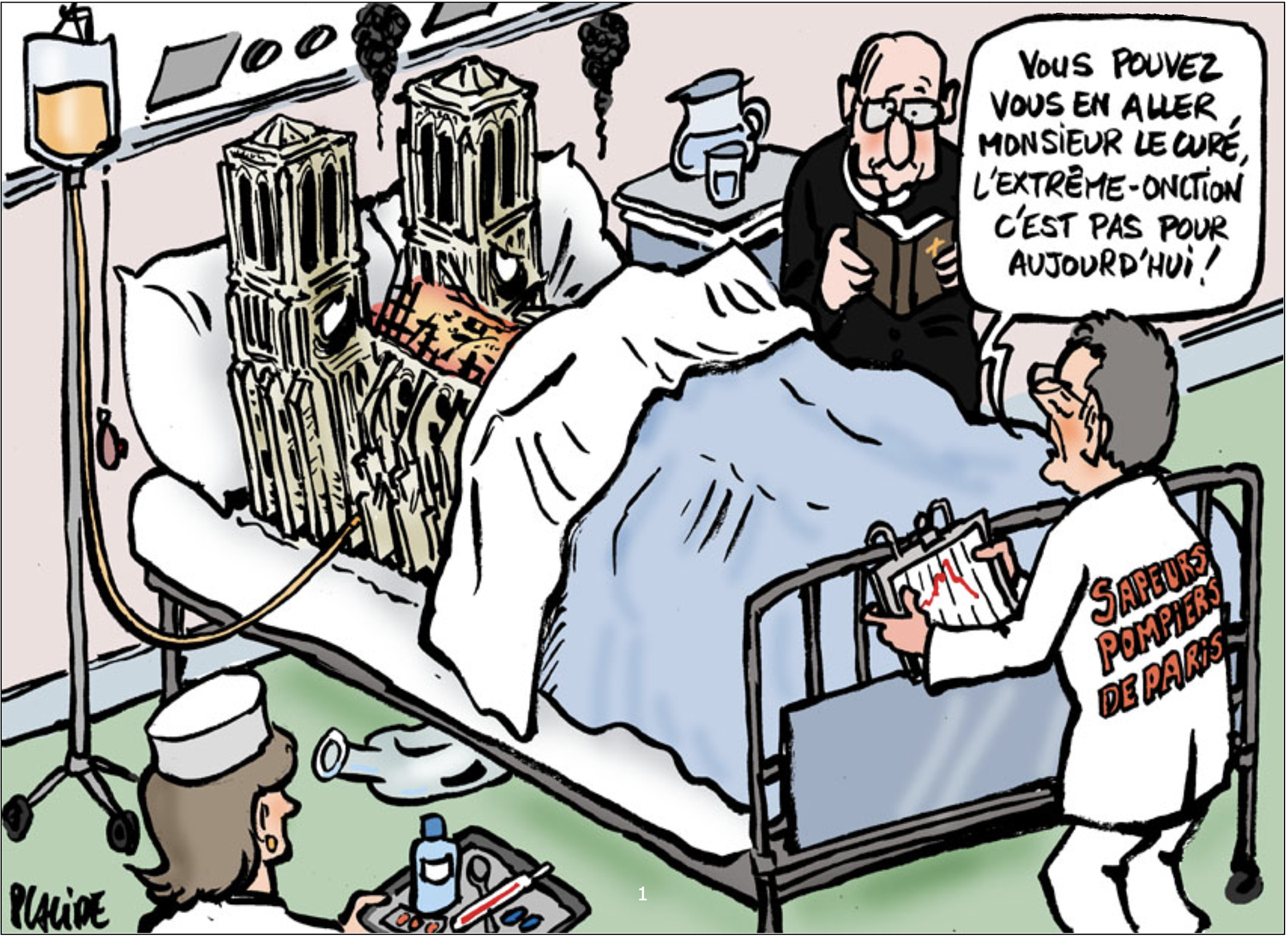 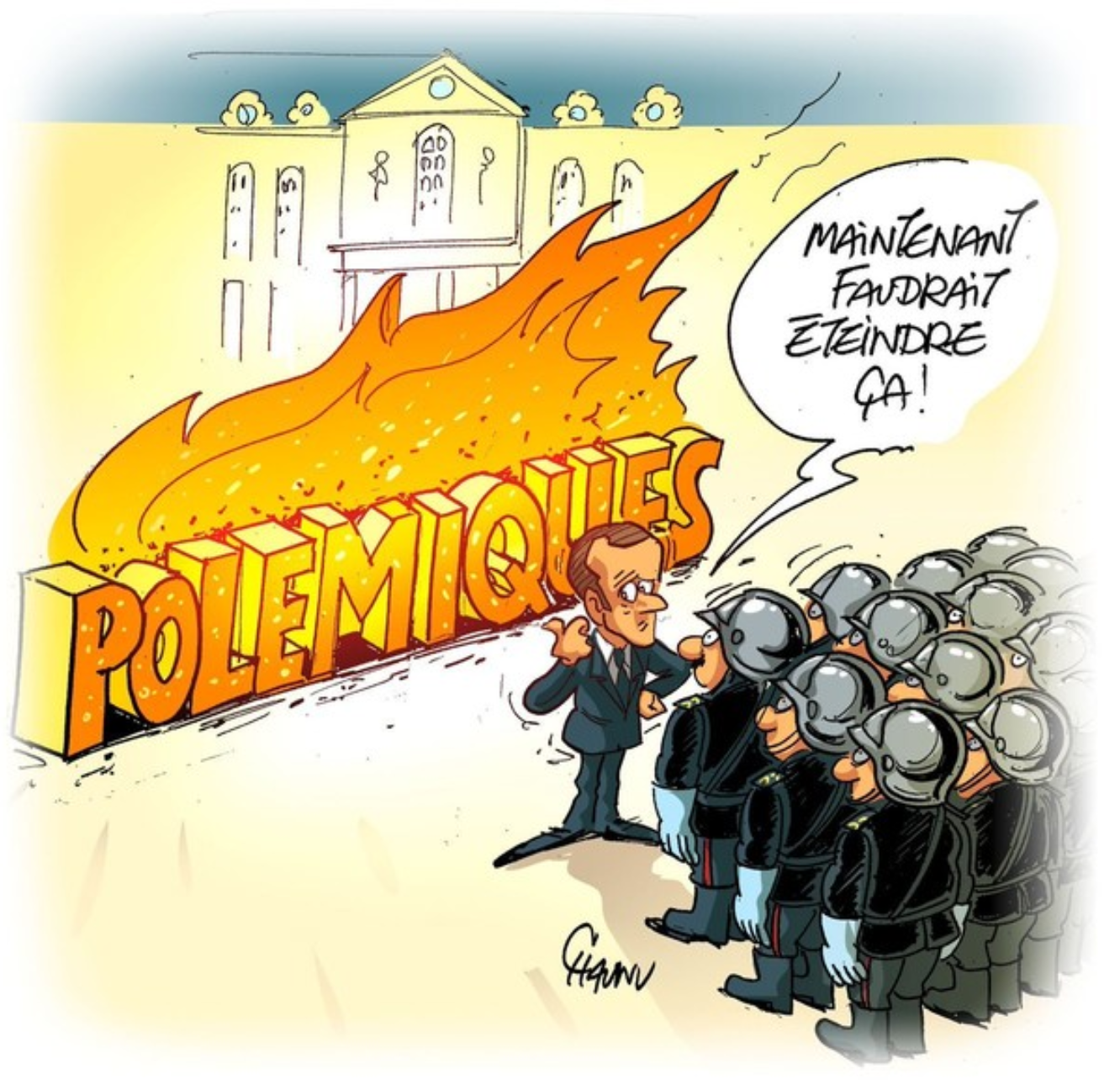 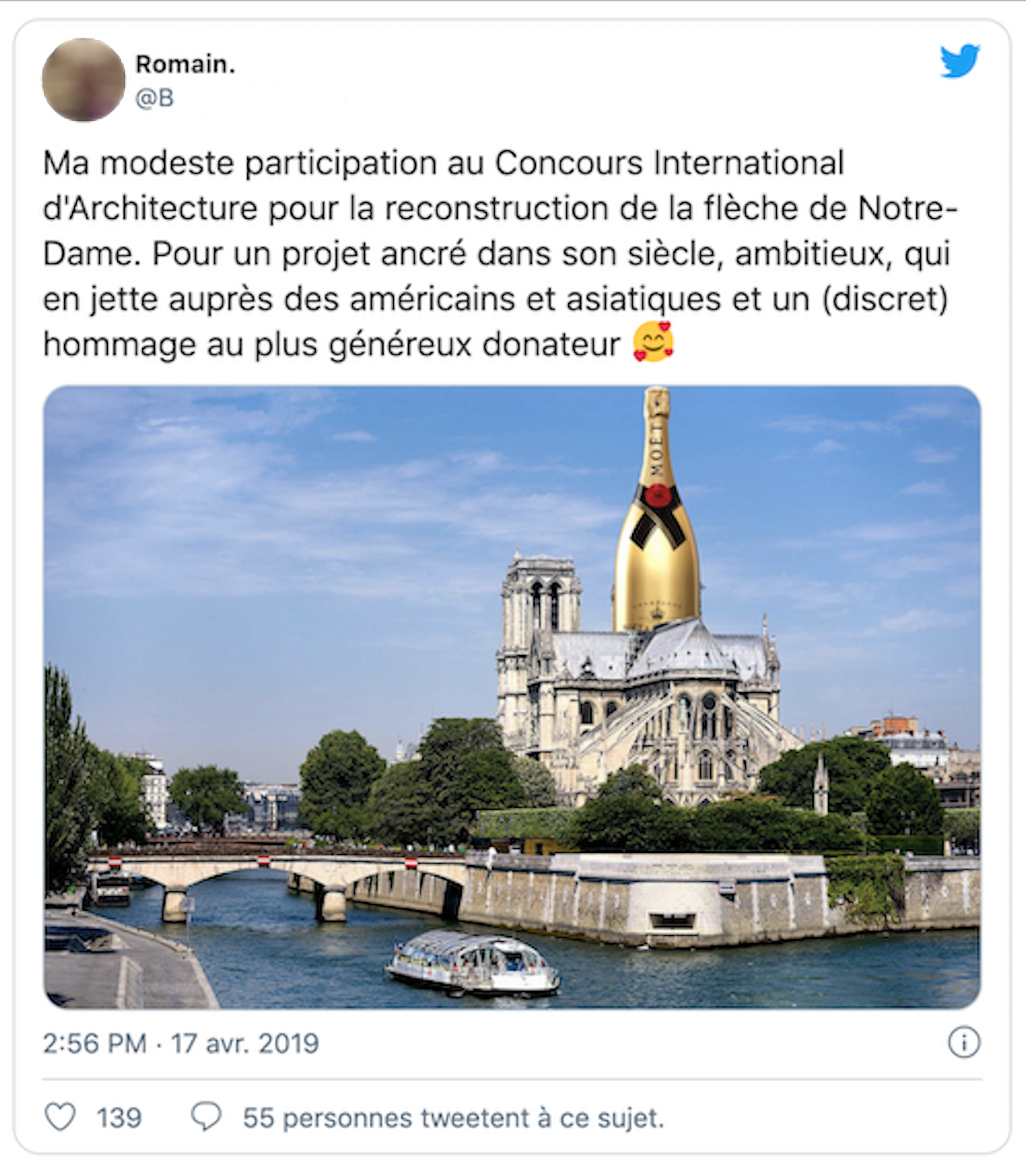 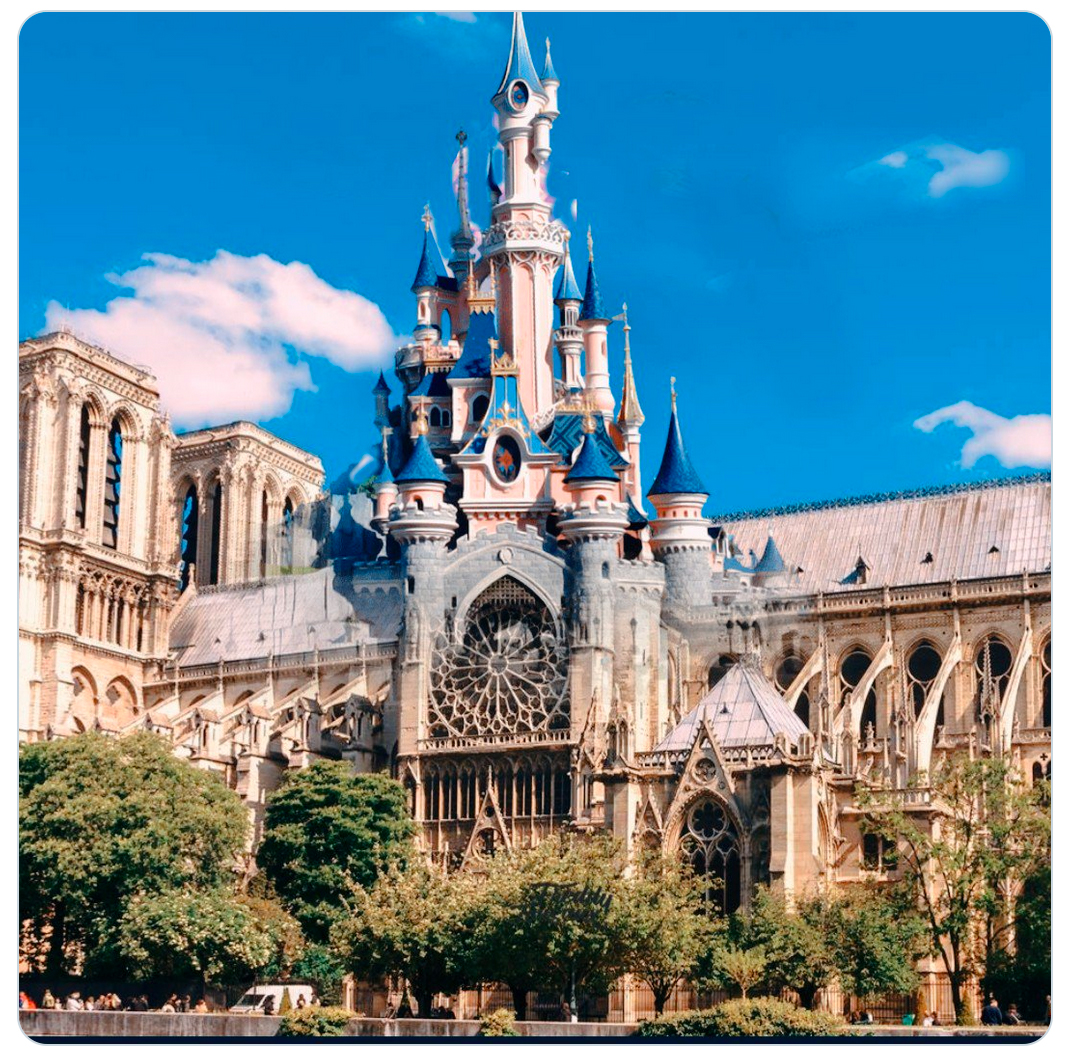 Within the matrix of emotions generally characterized by either sadness over the fire or anger over controversies related to the reconstruction and the donations, humor also played an unexpected role in reacting to the event and its consequences. Laughing at the disaster may suggest a form of resilience that makes the catastrophe more acceptable, but it can also be perceived as a political gesture. Oscillating between irony and black humor, making fun of an event and its ensuing controversies is a way to take a stand. This essentially visual form of humor is based on images, whether satirical drawings or parodic photomontages. In reference to the old adage that ‘a picture is worth a thousand words’, these humorous representations are much more evocative than a lengthy newspaper article, and they give voice to those who are deprived of representation in the media. These humorous images therefore appear to be the real place for debate.

With the announcement of the launch of the international architectural competition to rebuild the spire of Notre-Dame, the first design proposals began circulating on social media networks. Their extravagance incited mockery. On 18 April, a website dedicated to humor offered viewers to create their own spire from a photograph of Notre-Dame posted on Twitter and connect it to the hashtag #UneFlechePourNotreDame. Hundreds of humorous photomontages were posted in the following days, parodying the architectural proposals for contemporary spires.

In a more traditional manner, professional cartoonists in the press also seized the opportunity to propose numerous caricatures. Their satirical images did not have a popular origin like the parodic photomontages of social networks, but they nevertheless adopted the same approach, being both humorous and critical. Beyond the question of restoration, cartoonists continue to illustrate the various polemics that surface in the news. These works are a kind of barometer of public opinion and constitute a true archive of the event and its aftermath.