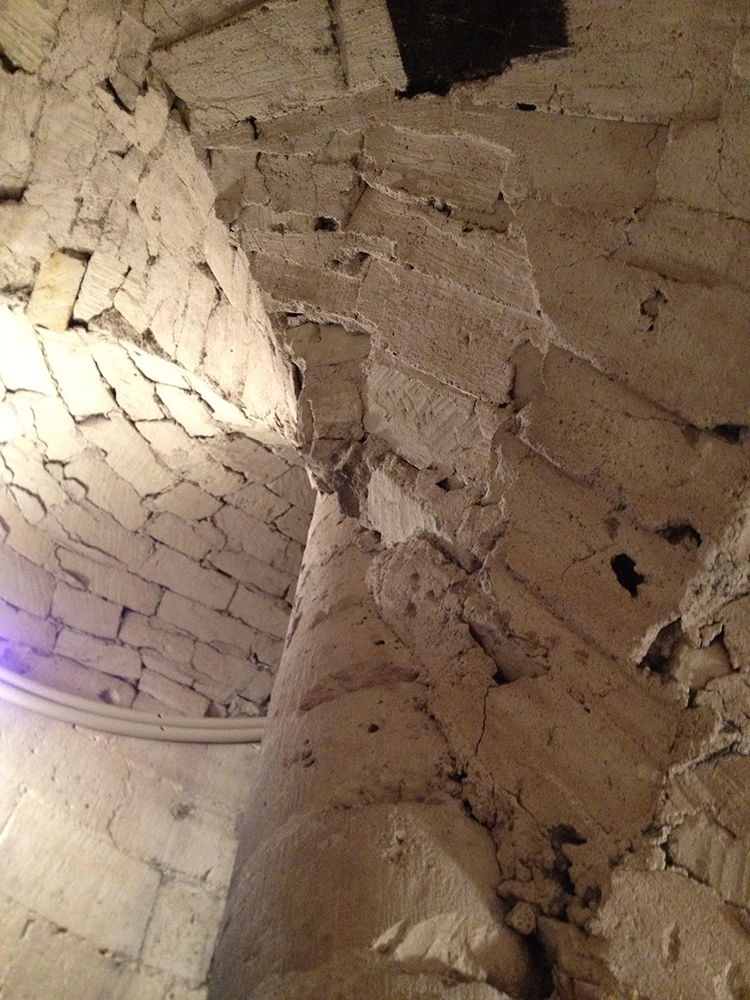 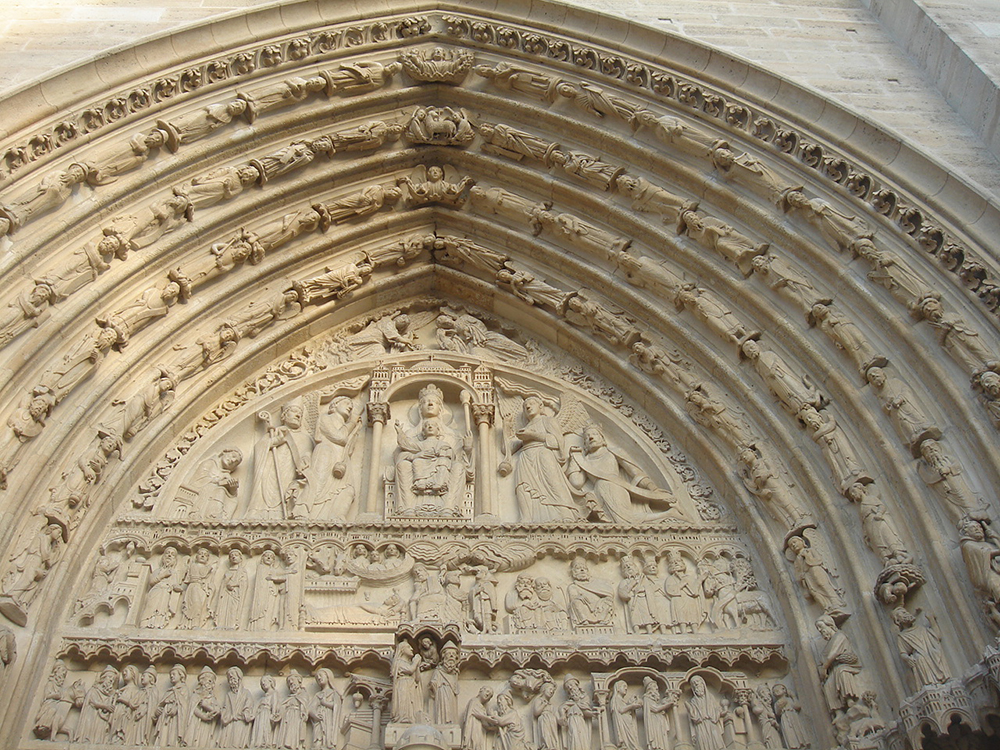 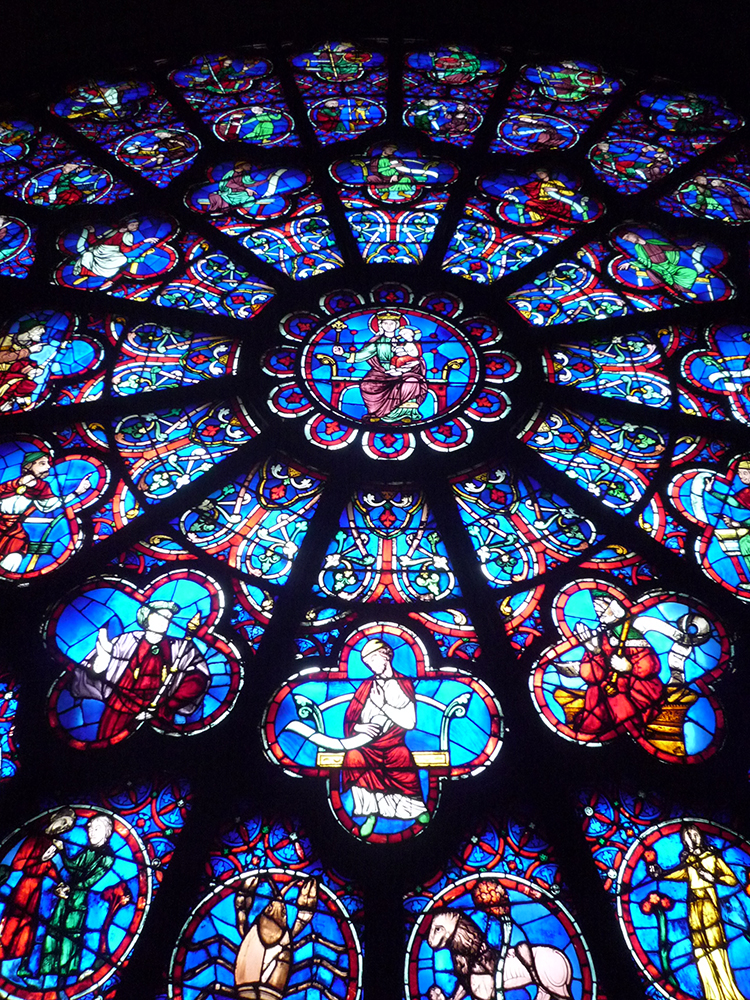 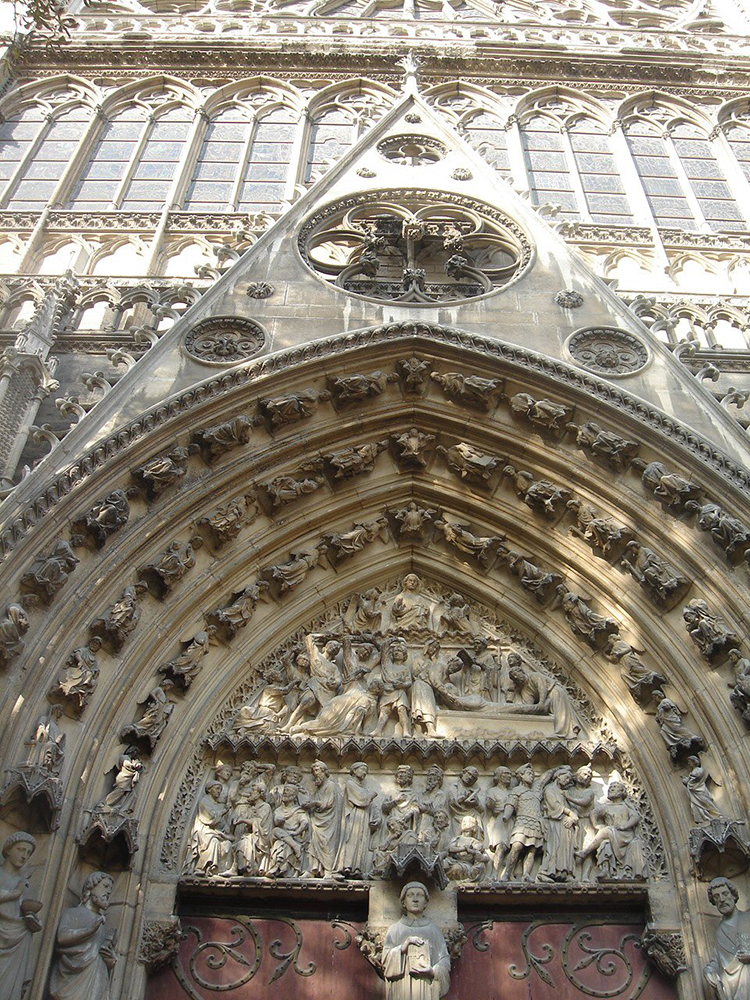 Its origin goes back to Antiquity
"The ship on which Theseus went (to Crete) and returned was a thirty-oared galley, which the Athenians kept until the time of Demetrius the Phalerian, always removing the old pieces of wood as they rotted, and putting new ones in their place: so much so that, since then, in the disputes of the philosophers concerning the things which increase, to know if they remain one or if they are made other, this galley was always alleged for example of doubt, because the ones maintained that it was the same vessel, the others on the contrary maintained that not". (Plutarch in “Lives of the illustrious men").

To this authenticity limited to the material, it is necessary to add that of the use: because, thanks to the successive repairs, the vessel will continue to sail, according to its initial function: its immaterial authenticity...

Notre-Dame de Paris, how many authenticities?
Is the cathedral of the end of the 12th century, of which there are few remains still exist, more authentic? Is it a question of age?

Modified and completed at the beginning of the 13th century, is the initial cathedral the reference?
With the works undertaken from the 13h to the 14th century, is it globally the "Gothic cathedral" of the 12th, 13th, 14th centuries, with its successive strata? Is it a question of gothic style?

Is it the cathedral before the work of Lassus and Viollet-le-Duc, with the enrichments of the 17th century, the mutilations of the 18th century and those of the Revolution? Should we repudiate the restorations of the 19th century because we judge that Viollet-Le-Duc went "too far"?

Is it a question of “purity”?

So, should we also repudiate today's repairs, when by replacing an altered stone or a damaged wood with a new one, perfectly identical, they reduce the material authenticity of the monument?

From the twelfth to the nineteenth century, the historical and permanent will of "the unique global Gothic cathedral",
Is it not the immaterial value that justifies the addition of all these material and historical substances?

Is heritage value only a matter of history and substance?
Is it not also architectural, cultural and artistic, literary, imaginary, fantastic, a collection of faith and religious fervor, all perfectly "authentic"? And is it not then deeply impregnated with immaterial values?...
It appears then that this notion of material authenticity, such as it is commonly defined today, does not constitute the most appropriate measure, nor the only one, nor the main one, of the patrimonial value...
And then, stopping the clock at one hour of history, it risks mummifying the monuments and condemning them to no longer live in human time.

The heritage value is made up of tangible and intangible authenticities. It is less scientific than cultural, and its field is very open. 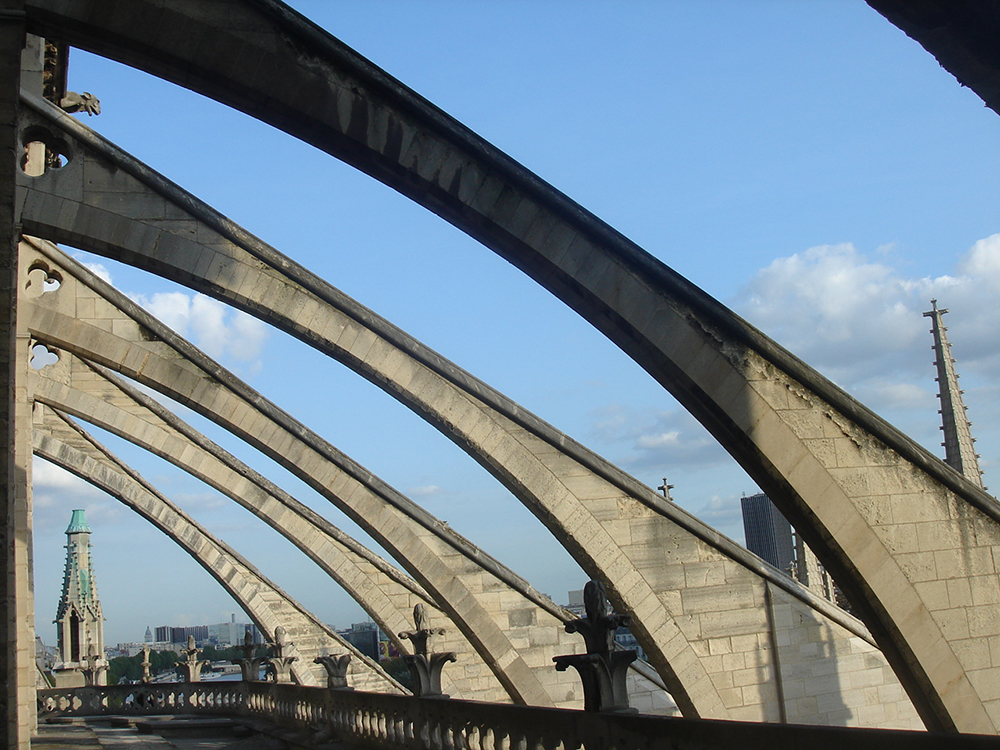 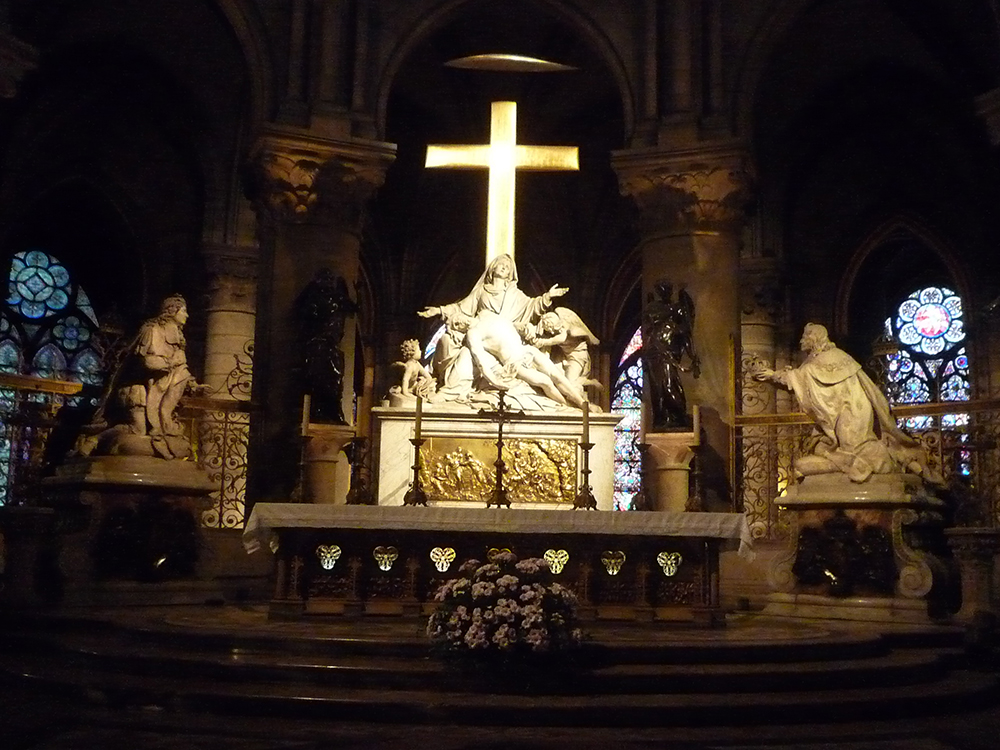 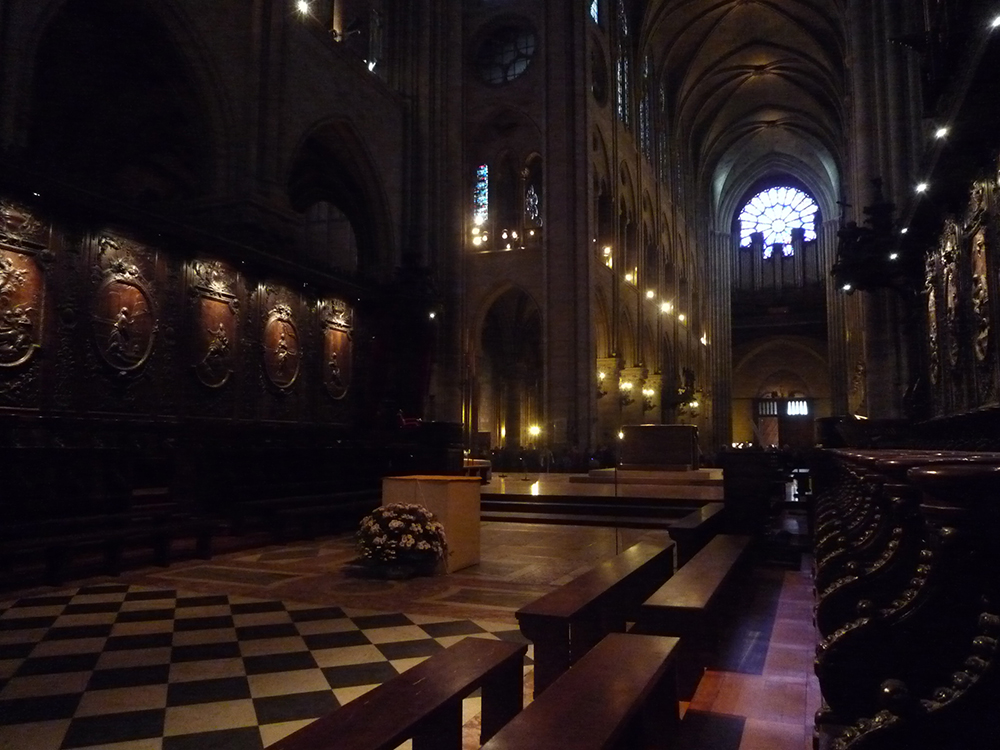 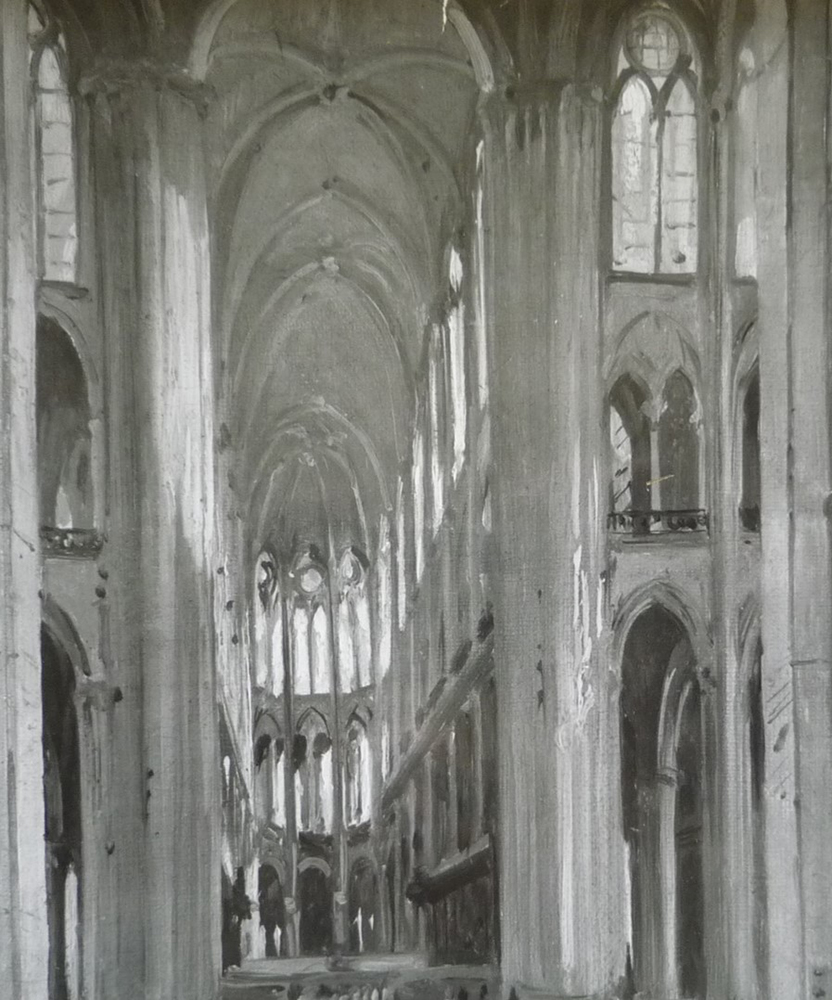 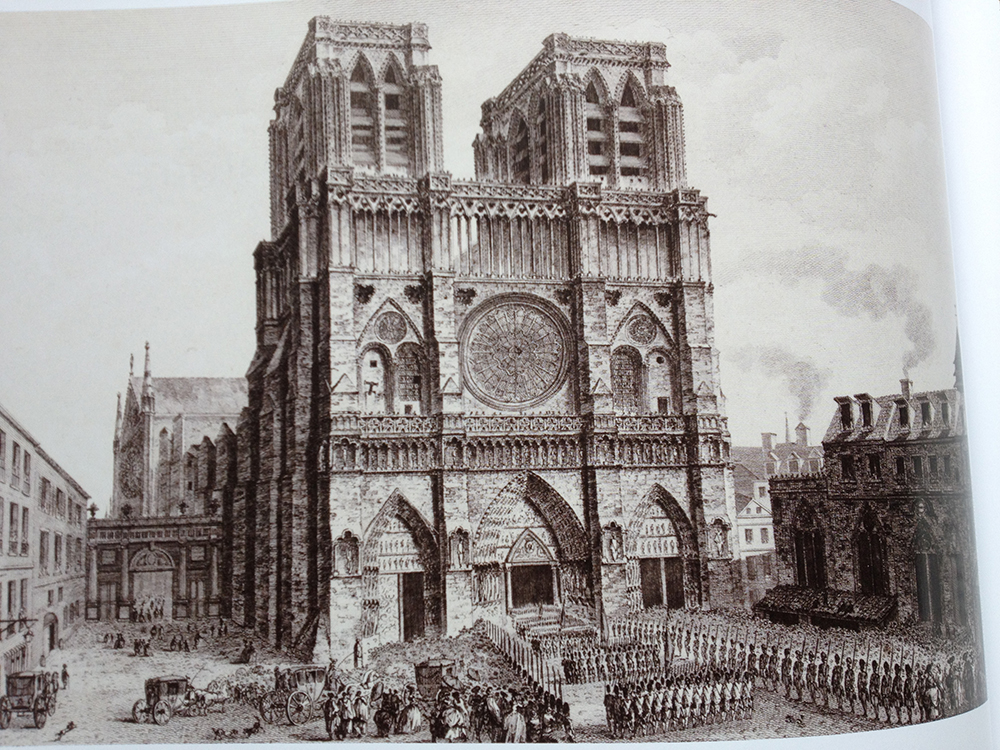 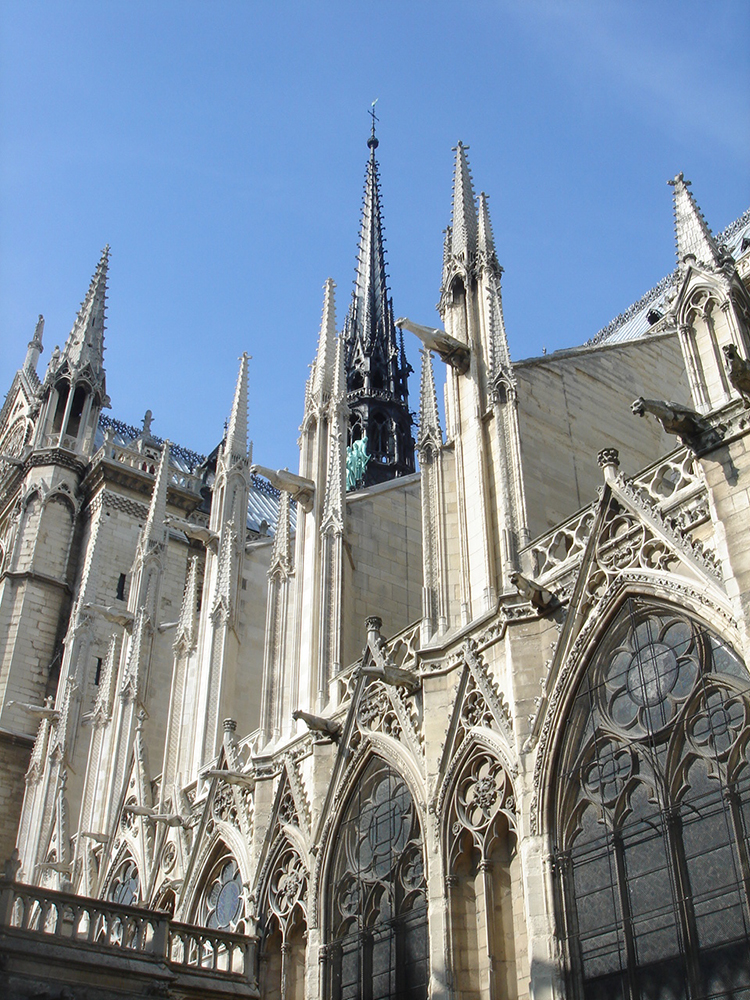 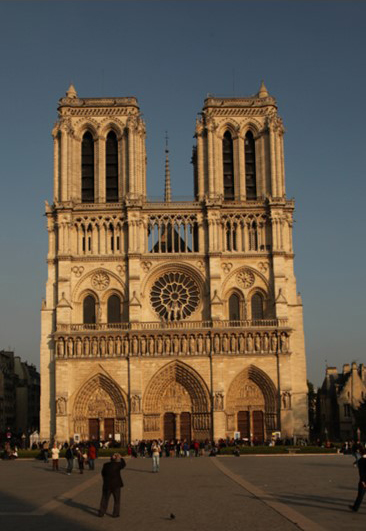